In Warhammer: The Horus Heresy you will pit mighty armies of superhuman warriors against each other in apocalyptic tabletop battles. Choose your favoured Legion, from the knightly Dark Angels to the duplicitous Alpha Legion, build your own army from a range of spectacular Citadel and Forge World miniatures, and clash with fellow players in wargames of staggering tactical depth. 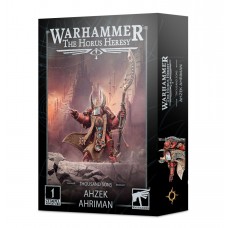 Ahzek Ahriman has the unique distinction of being both the first and last Chief Librarian of the Tho.. 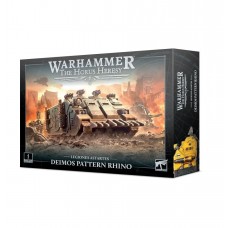 The Rhino is the most widely used armoured personnel carrier in the Imperium. Based on ancient STC t.. 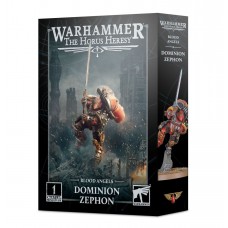 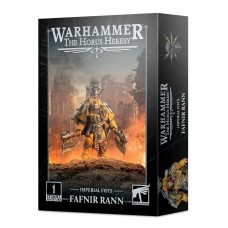 The sons of Dorn are famed for their loyalty, discipline, and methodical approach. In Fafnir Rann, t.. 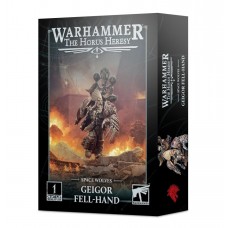 Prideful and impetuous, Geigor Fell-Hand is a Thegn of the Space Wolves with a long record of valoro.. 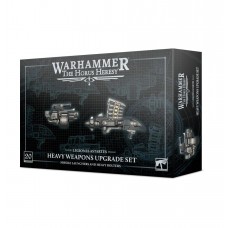 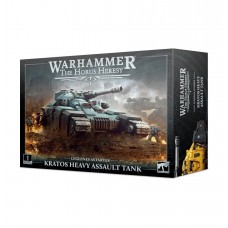 The Kratos Heavy Assault Tank is based on an Ancient Terran pattern fielded during the Unification o.. 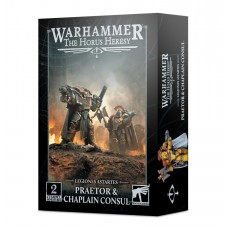 Praetors are the mightiest warriors and battle-leaders of the Space Marine Legions, second only to t.. 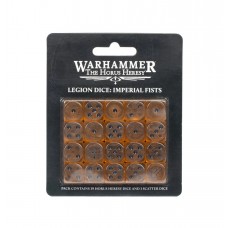 The most stalwart and stubborn of all the Loyalist Legions, the VII Legion excel at siegecraft. Show.. 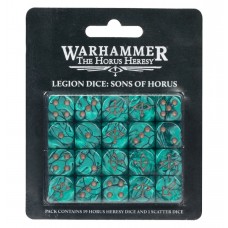 The Warmaster’s own Legion are unleashed on the field as dark exemplars of the Astartes, cursing the.. 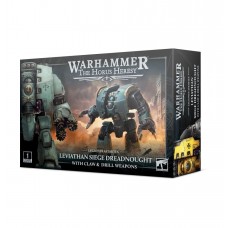 Heavily-armed and impressively armoured, the Leviathan Siege Dreadnought is an alternative developme.. 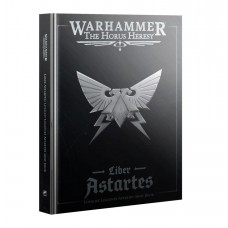 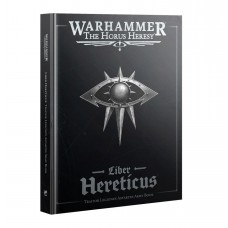 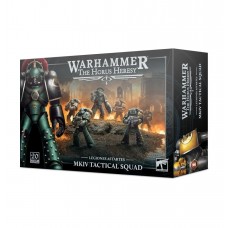 Tactical Squads are the mainstay of the Space Marine Legions, highly versatile infantry units that c.. 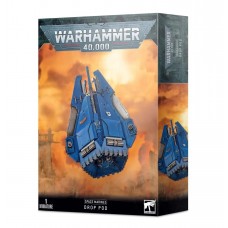 The Space Marines are known as the Angels of Death, and the title is never more appropriate than whe.. 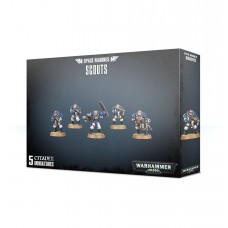 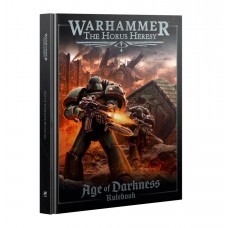 The Imperium stretches across countless worlds, a newborn empire on the brink of ultimate victory. Y..