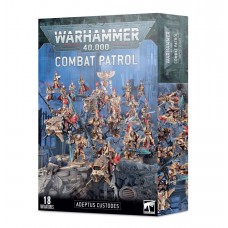 Resplendent in gleaming gold, the Adeptus Custodes stride into war with the confidence earned throug.. 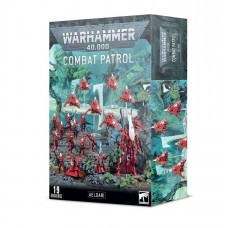 The Aeldari once ruled the galaxy, before their civilisation collapsed beneath the weight of its own.. 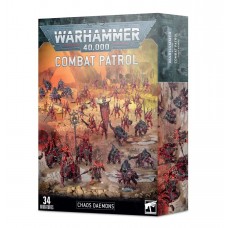 The daemonic servants of Khorne spill from the madness of the warp to corrupt and slaughter, the ver.. 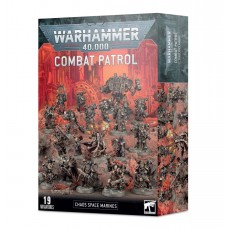 For ten thousand years, the Chaos Space Marines have waged near-constant war on the galaxy that cast.. 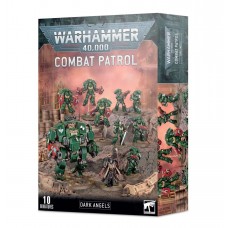 The Dark Angels are a dour brotherhood, characterised by their deep commitment to millennia-old ritu.. 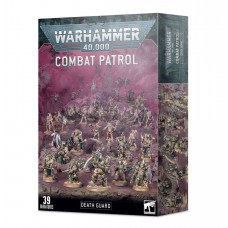 The Death Guard are the greatest champions of the Plague God, Grandfather Nurgle, his favoured sprea.. 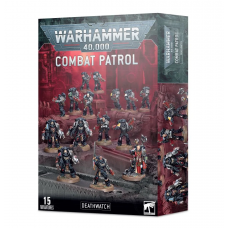 The Deathwatch are a widespread Chapter of Space Marines and the Imperium's greatest weapon against .. 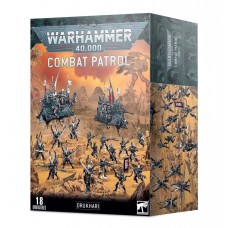 The Drukhari are a decadent race of alien tormentors and raiders. Once part of a galaxy-spanning emp.. 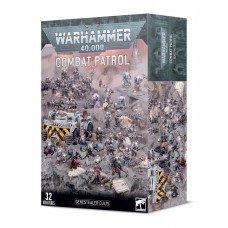 The Genestealer Cults erupt from the shadows in a tide of xenos-worshipping acolytes, employing ambu.. 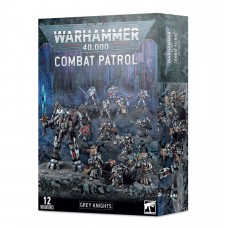 The most mysterious of the Emperor’s servants, the Grey Knights are a unique Chapter of Space Marine.. 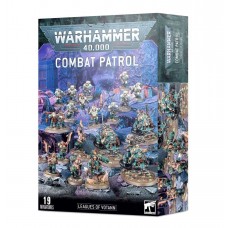 The Kin are a clone race of resilient and pragmatic warriors, who together form the ancient Leagues .. 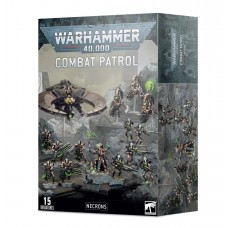 The Necrons are amongst the most ancient and powerful races in the galaxy. Armoured bodies of living.. 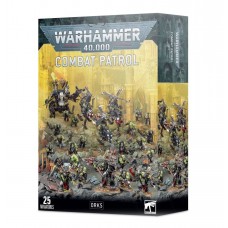 The Orks love nothing more than charging headlong into the fury of combat, bellowing "Waaagh!" at th.. 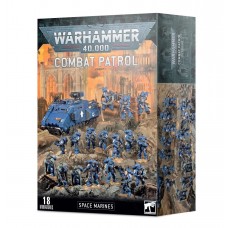 The Space Marines are numbered amongst the most elite warriors in the Imperium. Created by the Emper.. 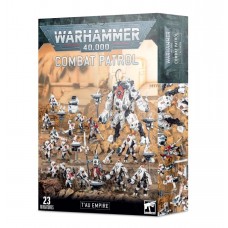 The T'au Empire are a fledgling race in the grand scheme of things, thrusting out into the stars to .. 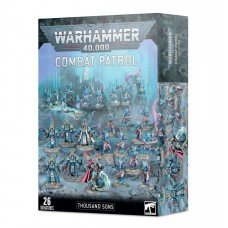 The Thousand Sons advance into battle amidst gouts of kaleidoscopic warpflame and bolts of raw sorce.. 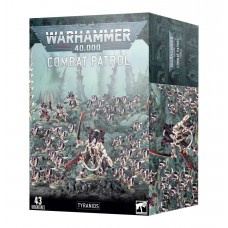 The Tyranids are rapacious alien swarms that emerge from the cold darkness of the intergalactic void.. 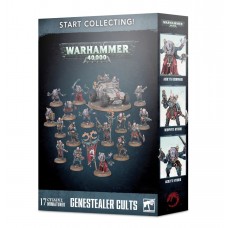 The Genestealer Cults are insidious, secretive organisations that take root in the underground..