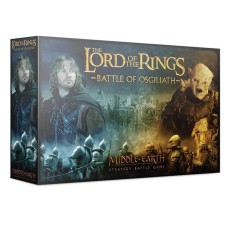 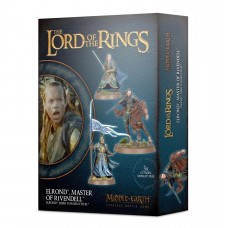 A mighty warrior and leader of legendary renown, Elrond has been at the forefront of many great batt.. 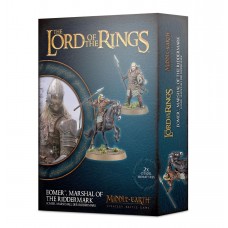 Éomer is the nephew of Théoden, and one of Rohan's foremost warriors. Exiled by the command of Grima.. 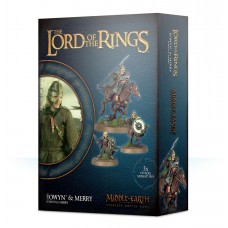 Éowyn is a valiant shield maiden of Rohan and niece to King Théoden. Unwilling to be left behi.. 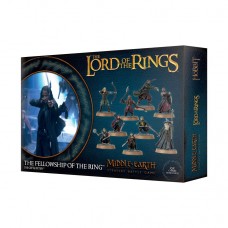 It was in Rivendell that Frodo made the decision to carry the Ring to Mordor and cast it into .. 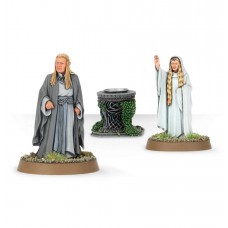 The Lady Galadriel is one of the most powerful beings in Middle-earth. Through the power she wields,.. 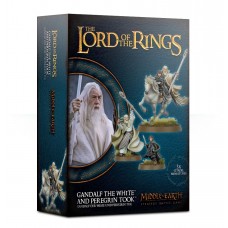 Following his victory over the Balrog, Gandalf returned to Middle-earth to see his task comple.. 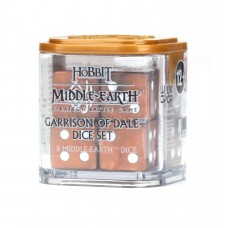 Dale's wealth ensured that its soldiers were equipped with armour of the highest quality and armed w.. 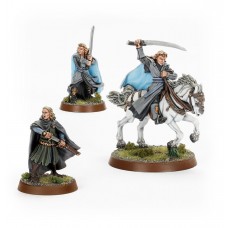 Whilst many of the Elves of Eriador settled in one of the many havens, Gildor Inglorion chose to mak.. 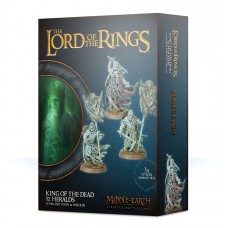 The breaking of the oath pledged to Isildur lies with this King of Ages past. Though cursed, a.. 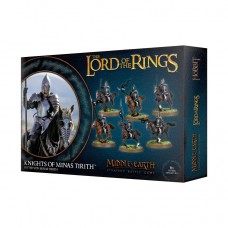 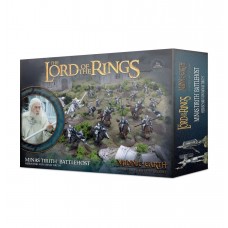 Sally out from Gondor's White City alongside Gandalf the White and Peregrin Took as they take charge.. 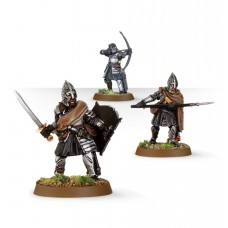 The recapturing of Osgiliath was a difficult task, entrusted to the bravest warriors and led b.. 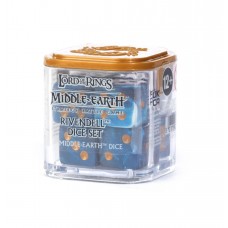 Rivendell is an Elven outpost in the Misty Mountains on the eastern edge of Eriador. Because of its .. 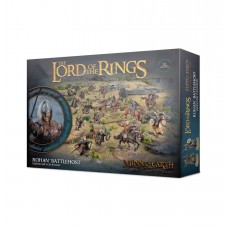 Saddle up and muster the Riders of Rohan and the Warriors of Rohan beneath the banner of Éomer, Mars.. 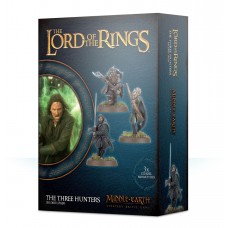 When the Fellowship of the Ring was broken at Amon Hen, Aragorn, Legolas and Gimli chose to pu.. 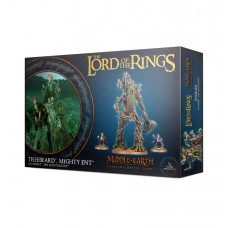 Greatest of the ancient race of Ents, Treebeard is immensely old and has potentially roamed the fore.. 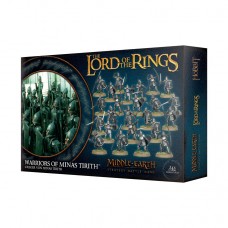