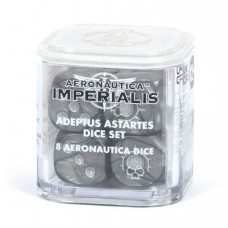 When you're as elite and hardcore as Space Marines, your dice had better be up to snuff. The oily sh.. 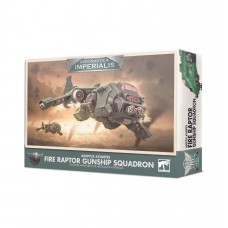 The Fire Raptor is a variant of the Storm Eagle, sacrificing transport capacity for a reinforced air.. 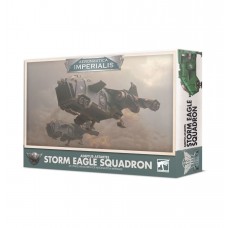 The Storm Eagle is an orbital assault craft employed by the Space Marines, equipped with a formidabl.. 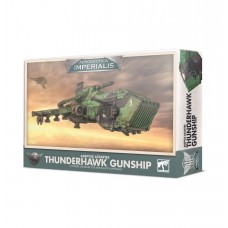 Designed to operate in both planetary atmosphere and the cold void of space, the Thunderhawk Gunship.. 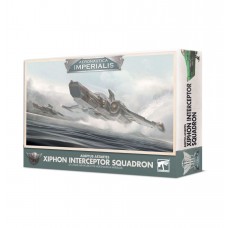 Fast and nimble by the standards of Imperial aircraft, the Xiphon Interceptor has been employed by t.. 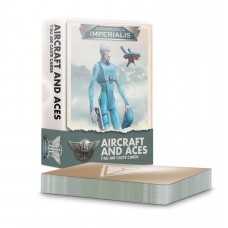 Keep track of your T'au Air Caste aircraft, plus their weapons and upgrades, with this handy referen.. 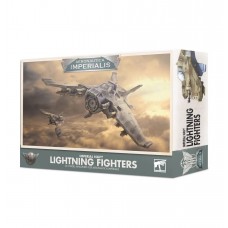 When rapid interceptors are scrambled to support bomber squadrons or counter air raids, the fast and.. 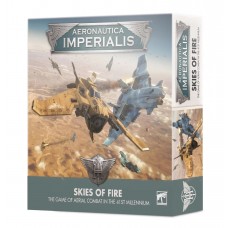 The mining world of Taros is embroiled in a bitter, grinding war between the forces of the opportuni.. 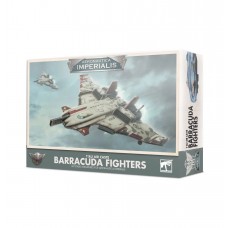 Versatile Barracuda Fighters are the backbone of the T’au Air Caste. Their skilled pilots and sophis.. 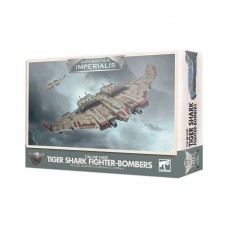 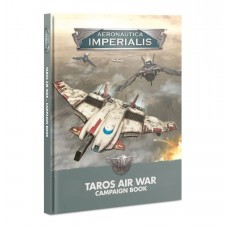 Taros was an unassuming mining world nestled in the Ultima Segmentum, faithfully toiling in the serv.. 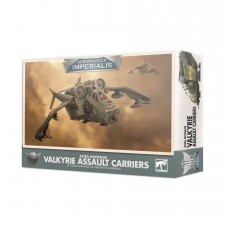 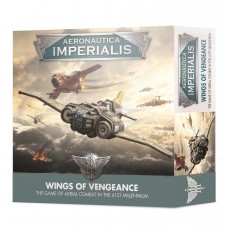 The Aeronautica Imperialis: Wings of Vengeance boxed set includes everything you need to play .. 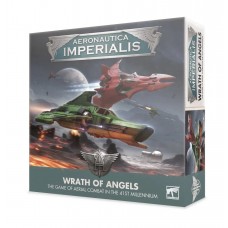 The Aeronautica Imperialis: Wrath of Angels boxed set includes everything you need to play exciting .. 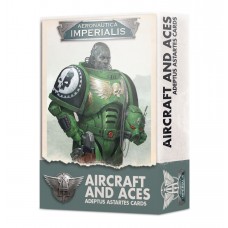 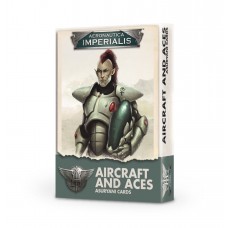 Keep track of your Asuryani aircraft, weapons and upgrades, ground assets, and two Ace pilots along .. 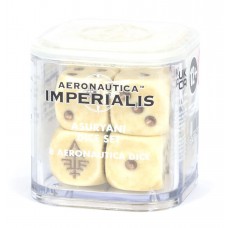 These cream-coloured dice with gold markings are the perfect companion to your stylish Asuryani air .. 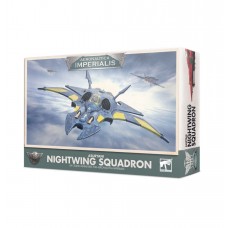 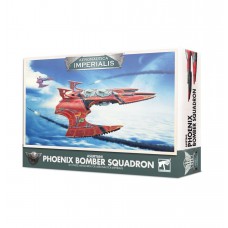 Each Phoenix Bomber is a heavily armed strike craft utilised by the Craftworld Aeldari, carrying a p.. 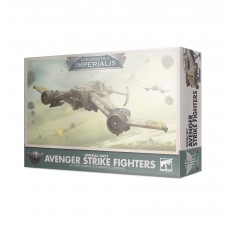 Named for the Avenger bolt cannons they bear, these fighters are often employed on strafing runs, ra.. 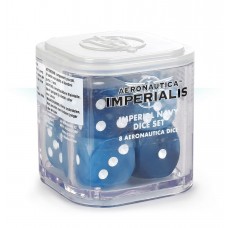 Beseech the blessings of the Emperor for your Imperial Navy aircraft with this set of six-side.. 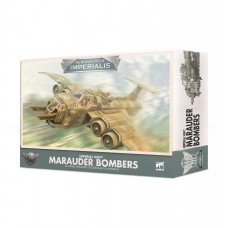 Boasting a colossal payload in relation to its size, the Marauder is most commonly deployed to.. 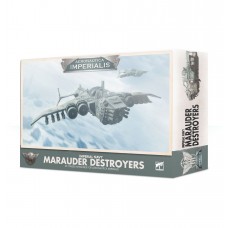 Sacrificing a portion of its bomb payload in favour of nose-mounted autocannon and an increase.. 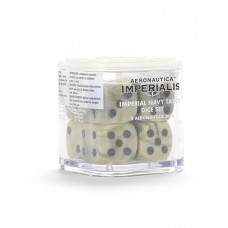 Most of Taros is an arid desert, and this set of six-sided Imperial Navy dice fit right in to the ha.. 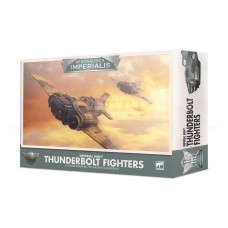 The core fighter of the Imperial Navy's intra-atmosphere fleets, the Thunderbolt is a rugged a.. 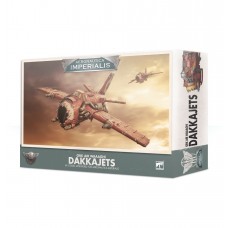 Among the smallest and most numerous of Ork aircraft, the Dakkajet is built for speed and firepower,.. 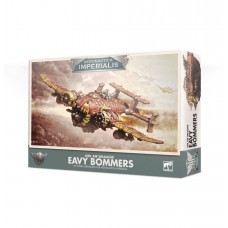 Eavy Bommers are one of the largest planes used in an Ork Air Waaagh! They are built with sustained .. 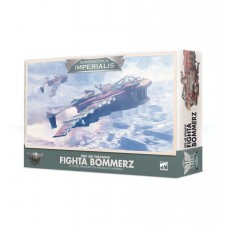 Laden with heavy armour and an even heavier payload of guns, rokkits and bombs, the Fighta Bom.. 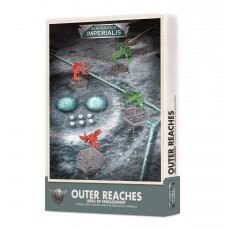 Environments that aren't well suited for ground wars are often contested by air fleets. Barren or re.. 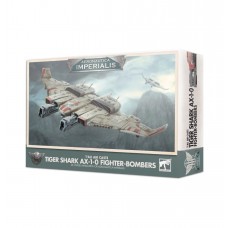